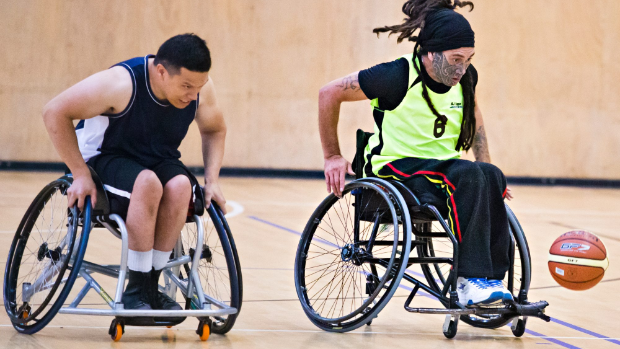 Taranaki won the match 38-14. They followed that victory with a 38-4 win over Waikato B in division two.

The Auckland Wheelchair Breakers dominated division one, going through the tournament unbeaten.

Parafed Taranaki spokesman Rob Haveswood said the Taranaki team enjoyed showcasing their sport to friends and family in the first tournament to be played in New Plymouth.